The Anthurium, its genus name, comes from two Greek words ‘Oura’ and ‘Anthos’ which means “tail flower”. This name is quite appropriate for this plant due the shape of its flower which consists of a spathe and a spadix.  The family name that the Anthurium plant belongs to is  Arum (Araceae).  The Anthurium plant is often growing as an Epiphyte on other plants.  The moisture and nutrient required for the growth of the plant are absorbed from the air, rain, water (in marine environments) or from debris accumulating around it.

The Anthurium plant has originated in the tropical rainforest of  South America, specially in the area between southwestern Colombia and northwestern Ecuador.  These plants have been there untouched for several hundreds of years and there had been no any interest on this plant by native people.  It could be due to that those plants had no such beautiful look what we are looking for today with different varieties of Anthurium.  A businessman called Samuel Samon brought Anthurim first time to Hawaii and introduced to the people.  In the latter part of 1930’s, people learned to propagate Anthurium through seeds and this made a vast change of producing different varieties of this plant with different shapes and colors through selective breeding.

In 1940s in Hawaii, this Anthurium became an economically valuable plant and popular among tourists.  Thereafter, with the invention of the Airplane, Anthurium plantation become an international business.

Scientific name of this beautiful flower is Anthurium andraeanum.  people of the world named this flower with different names such as  Flamingo Flower, Laceleaf, Tailflower, Flamingo Lily, Painter’s Palette etc.

One thought on “ORIGIN OF ANTHURIUM”

This site uses Akismet to reduce spam. Learn how your comment data is processed. 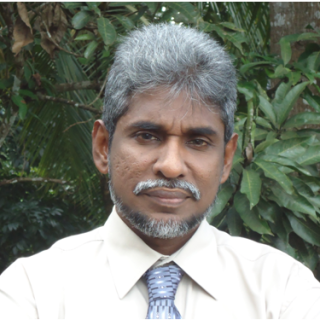